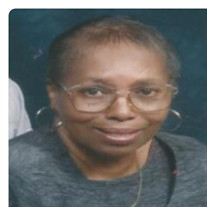 TO VIEW AND PRINT OBITUARIES OFF THIS SITE, CLICK ON RESOURCES, AND THE YEAR OF OBITUARY, THEN CLICK ON YOUR LOVED ONE'S NAME. Mary Jane Beard was born to the late John E. and Minnie Kirkendoll on December 22, 1941 in Lebanon, TN. She departed... View Obituary & Service Information

The family of Mary Beard created this Life Tributes page to make it easy to share your memories.

Send flowers to the Beard family.